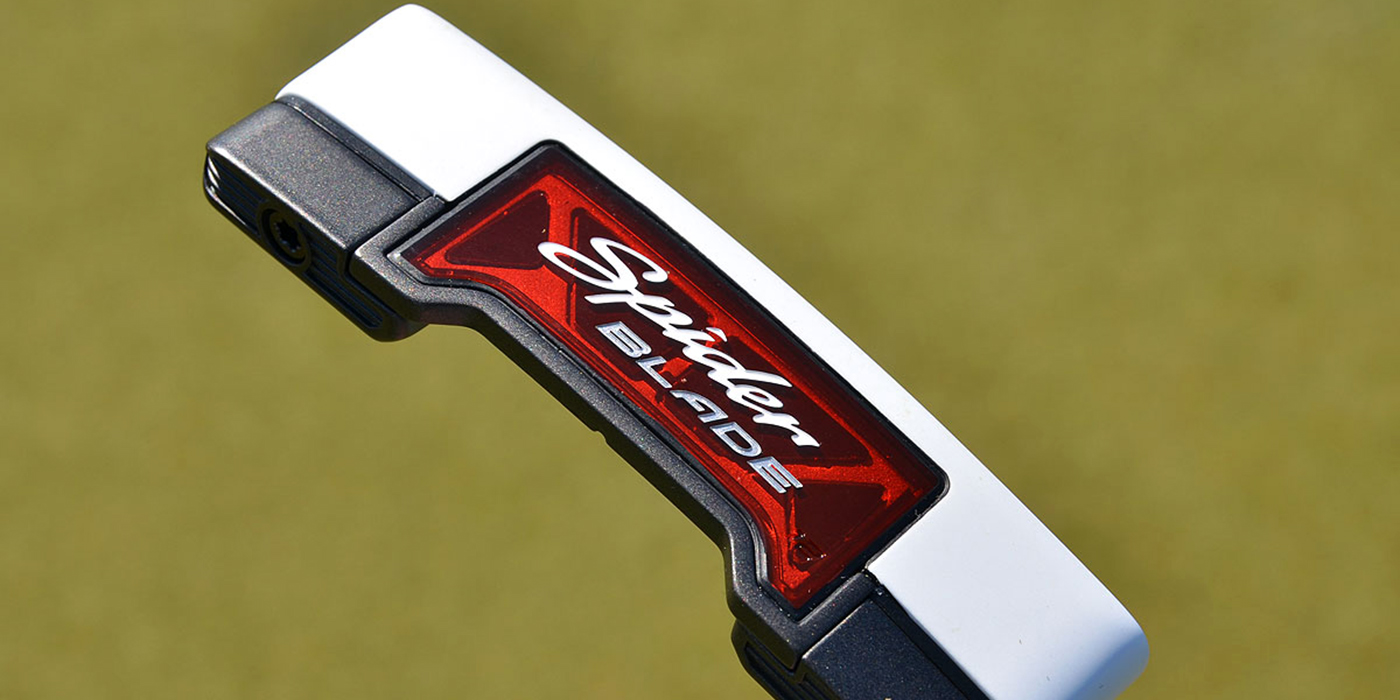 As we set our eyes upon legendary Pinehurst Course 2 in 2014, we look back at the clubs and men who wielded them to capture that big beautiful silver trophy at the USGA’s premier event and America’s true “open.”

Also, where to buy same or similar new and used putters now from 2nd Swing. (And look below to enter our U.S. Open Contest, which has amazing prizes, including putters!)

The Englishman won at historic Merion Golf Club in Ardmore, Penn., with a 1-over 281. Many are still waiting on Rose to truly impress, despite his excellent rankings and skills, over an extended period of time, considering the flashes of brilliance he’s shown in recent years. He could be No. 1. He’s had his chances as recently as the 2014 season. We’re waiting on you, Rose.

Simpson, an oft-overlooked American lately despite his top-15 ranking in 2014, captured his Open Championship at San Francisco’s Olympic Club with a 1-over 281. There’s a lot of golf left for this 28-year-old 6-foot, 2-inch player with four Tour victories and a steady, if quiet, presence in the rankings.

Love him, hate him, but you can’t take away the Northern Irishman’s first Major. Tabloid regular McIlroy followed with his second Major, the 2012 PGA Championship. The 2011 Open at Bethesda Congressional Country Club in Maryland, where McIlroy, now still just 25, really put the then-rising star on the map with an Open record 16-under 286 — and became the youngest Open champ since Bobby Jones.

Graeme McDowell won his U.S. Open with one of the most popular brands on the market, the Odyssey White Hot.

Another Northern Irishman, McDowell, “conquered” Pebble Beach with an even-par 284. The 34-year-old remains a fan favorite and always in contention but has yet to really break through again — yet — at a significant PGA event or Major. However, G-Mac is much more famous in Europe, where he has nine career Tour wins.

Glover claimed his page in golf history with a 4-under 76 at Bethpage State Park in Farmingdale, New York. However, the American’s been relatively quiet since a 2012 knee injury. That really seems to have derailed Glover’s already up-and-down career.

Tiger Woods won the U.S. Open, one of his 14 majors, with a Scotty Cameron Newport 2.

In a career filled with 14 Major titles and amazing, record-breaking rounds, Woods’ Torrey Pines San Diego 1-under 283 win over Rocco Mediate remains one of not just Woods’, but golf’s most memorable. The pre-sex scandal Woods was perhaps at the height of his popularity after Torrey Pines. He had missed the previous two months with a badly damaged knee (worse than anyone knew at the time) and was said to have won the U.S. Open “on one leg” and soon after required more surgery.

A pre-scandal Woods at perhaps the apex of his popularity upon winning the U.S. Open in a tight match — and on a badly damaged knee — in 2008.

Not one of the prettier Open championships. Cabrera won at Oakmont Country Club in Pennsylvania with a 5-over 285. Still, the 44-year-old Argentinean, with his everyman appearance, remains a fan favorite. Cabrera’s also won two Majors, including the 2009 Masters and came close at the British Open back in 1999 (T4).

Ogilvy has had an impressive career (11 PGA Tour wins) but really made his splash at the Winged Foot Golf Club in Mamaroneck, New York with a 5-over 285, becoming the only the second Australian ever to win the Open. Ogilvy won that year by remaining steady down the stretch as his competitors famously fell apart with bogeys and double bogeys on the final holes either to win or force a playoff. Since then, he’s rarely in the conversation but occasionally has had top-10 finishes in other Majors as recently as the 2011 Masters (T4).

Ogilvy was an early supporter of Titleist master craftsman Scotty Cameron. Here he is in Cameron’s Carlsbad, Calif., studio.

For his surprise 2006 win, Michael Campbell used an early Odyssey White Hot similar to this one.

This Kiwi is probably best remembered for being an unknown when Campbell won the U.S. Open the last time it was held at Pinehurst with an even-par 280. Let’s just say ’05 was Campbell’s year. He also won the HSBC World Match Play Championship, which is famed for being golf’s richest tourney with a 1 million pound prize. He’s gone on to have success on the European Tour but has not really made waves in the U.S. since.

Goose, 45, is still on Tour making cuts and way but not quite getting over the hump like the South African used to — but no one counts him out either. He had one of the more memorable Open wins at famed Shinnecock Hills Golf Club in New York with a 4-under 276. It was his second Open championship, the first in ’01. Goosen’s enjoyed a career resurgence since 2009 with high finishes and appearing on the leaderboards of the European (14 career wins) and the PGA (seven career wins) tours.