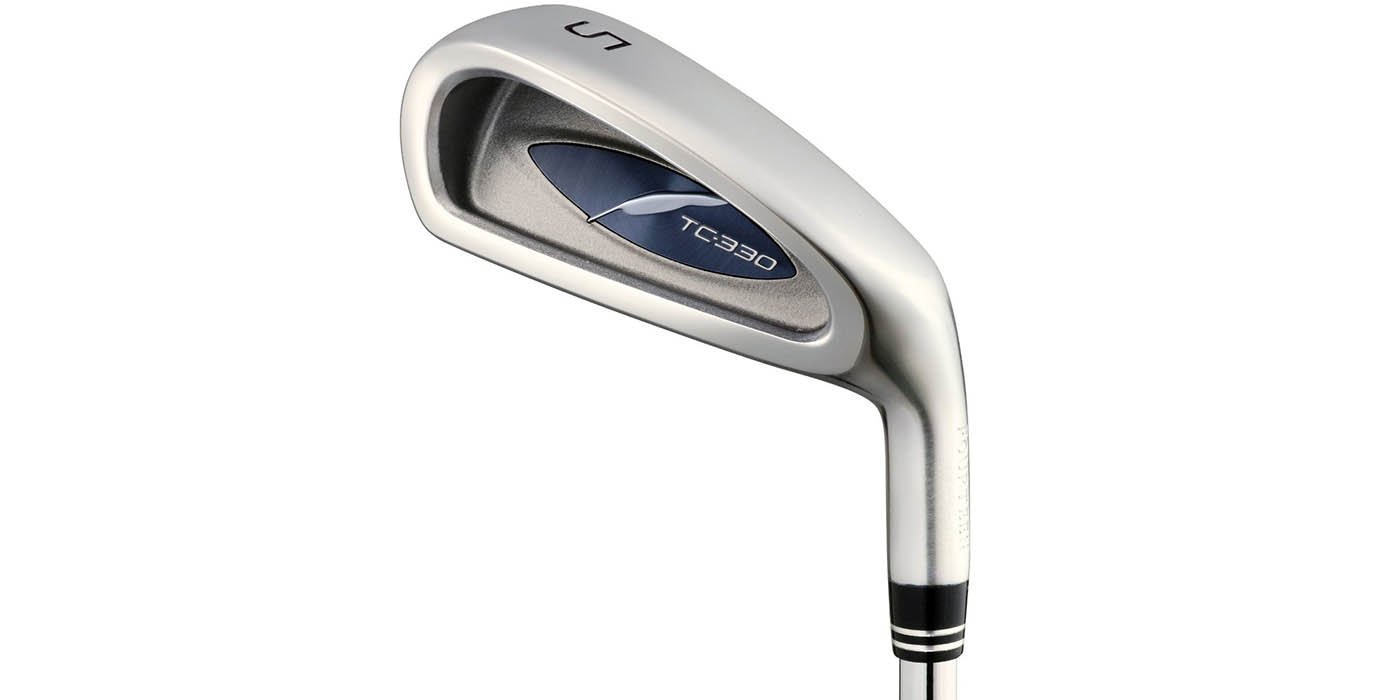 A low and deep center of gravity (CG) placement and a wide sole are only a few reasons why the Fourteen TC-330 Irons produces incredible distance that will make jaws drop. As John Travolta’s character in “Pulp Fiction” might say, “That’s a bold statement.”

And the Japanese golf club manufacturer, which has been around now since 1981, sure is not short on making them for its Fourteen TC-330 Irons. But Fourteen has a unique take on golf and its products. It seeks to create super high-quality clubs that are designed to provide excellent performance for players of all skill levels (at a premium price, no doubt).

And the company sure isn’t shy about its other accomplishments Fourteen TC-330 Irons. Here’s another comment:

“We are confident that golfers will be very surprised at how much they can gain distance so fast and will allow them to discover a short cut to playing great golf.” -Fourteen Golf

“In order for almost all shots that we hit to be pure, we designed the Fourteen TC-330 Irons to have a CG distance of 37.5mm. No matter what club you have in your hand, that iron shot will produce powerful launches toward the hole.”

” (The Fourteen TC-330 Irons set is the) Longest iron ever to be built with such a jaw-breaking optimal distance,“according to Fourteen.

Seems like someone at Fourteen has something either for or against jaws.

In the Fourteen TC-330 Irons set, every club been increased 0.65 inches so the swing-balance weight for long irons has been increased. The company says it wanted to create optimal distance performance “so we prioritized the factor of being able to swing freely and balanced as our No. 1 priority.”

Finally, because Fourteen TC-330 Irons look similar to a utility club and should give off the feeling of being able to comfortably set up to the ball without any concern, according to the company.