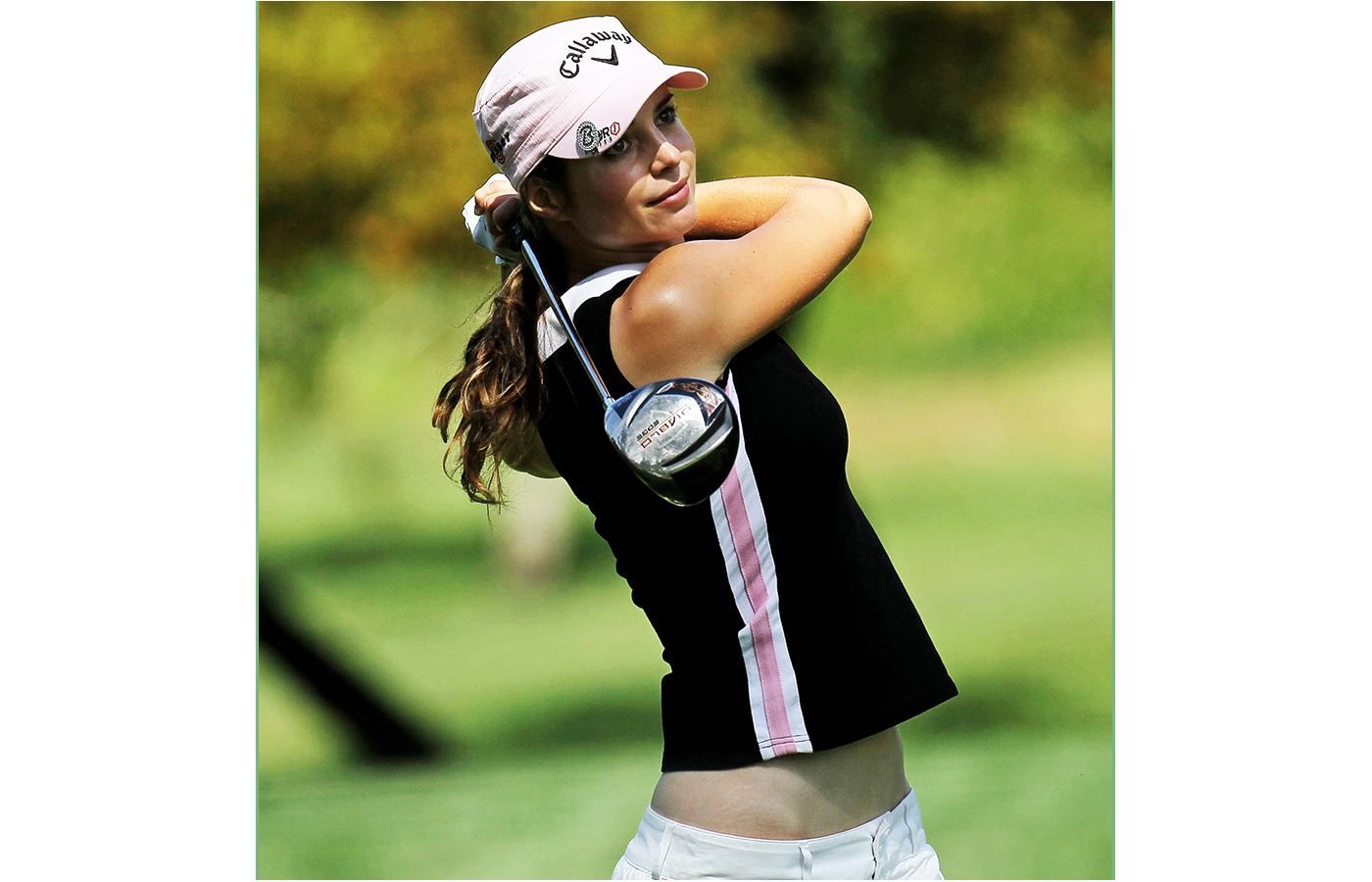 Another segment from a cool YouTube series on the science of golf. This time golf’s ruling body and NBC Learn explore Mass and Rotational Inertia (Huh?) and how these physics concepts dramatically impact the golf club.

Got that? Maybe you should watch below, we did. Lots.

The USGA‘s experts do a great job of discussing below physics, mass and rotational inertia and how far clubs — and the science and materials behind them — have come over the years:

As you’ve seen, these principals are important even to robotic golf club testing, such as spring energy, for instance. In addition, the father the mass of the club — or its is away from the axis of rotation — the less rotational inertia is generated.

So, mass and rotational inertia work together to produce a straighter strike.

That essentially means that bigger clubheads with larger clubfaces move around less as you swing and hit the ball. It’s then more likely to hit the clubface’s forgiving and hard-to-find “sweet spot.”

The more mass of a clubhead, the more force it produces on the ball, which makes it go farther.

Remember, the series not only helps explain golf better, but also how to put that knowledge to use to improve your game. So watch it. A few times, like I had to do before I understood those smart guys and gals.

You might want to watch the video a couple times on this one. It’s basically mass distributed more produces less unpredictable club rotation and straighter shots.