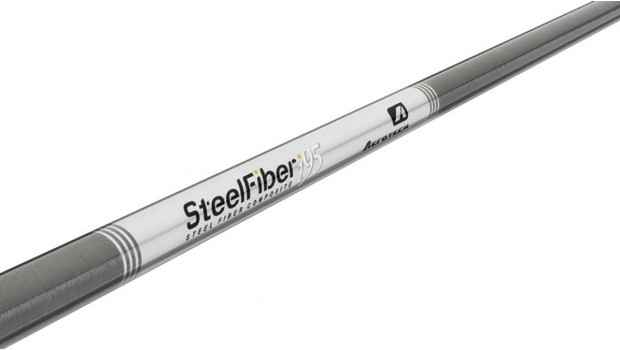 This was my first time hitting Aerotech Golf i95 SteelFiber Stiff shafts. I took a bit of a gamble and had them put in my TaylorMade Tour Preferred MC Irons. I wanted to try out something new this year that was lighter but still maintained a desirable ball flight– so I thought I would give them a try.

I’m not one for believing the hype usually but… According to the company, the Aerotech SteelFiber i95 is “a great transition into a lighter weight iron shaft without going too light and substantially changing the feel of the club during the swing. “The 95-gram weight allows the player to see some good improvement in distance while still maintaining pinpoint accuracy and incredibly consistent distance control. If a player has been losing distance in their steel shafted irons but still wants to maintain every bit of consistency the i95 is a great choice.”

In my opinion, if anyone out there is looking to lighten the load in their irons Aerotech Golf SteelFiber i95 Stiff shafts are a great way to go. It lets the iron have everything you would want out of a lightweight composite shaft.  You will be surprised by the performance and feel of the shaft.

I like the the overall theme of the SteelFiber shaft. The gray and silver paint job is a nice blend that doesn’t scream out from four tee boxes over that I am using a lightweight shaft.

Feel is somewhere between good and great. I was pleasantly surprised that I didn’t loose all the feedback on poor shots. I got a couple of rounds in with the temps around 50 degrees and really enjoyed the feel in less than desirable weather.

Performance (5 out of 5 stars)

This is where the rubber meets the road. Let’s start with the technical data. 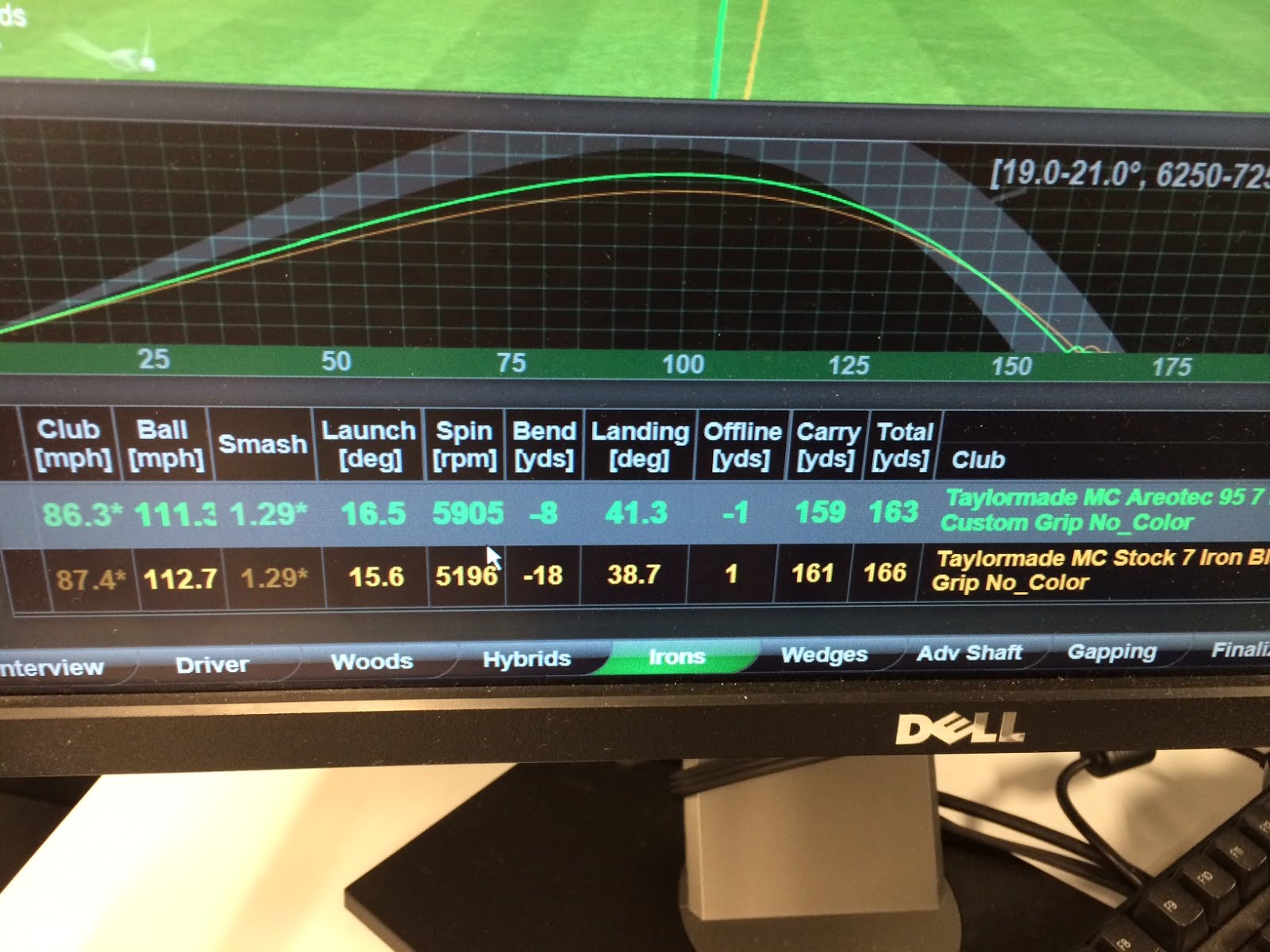 I took a trip down to 2nd Swing in Minneapolis to gather some data. Above is the average information from session. After warming up, I hit 10 shots each with a TaylorMade MC 7-iron with a KBS Stiff shaft and 10 shots with the Aerotech i95 SteelFiber Stiff shaft. As you look at the numbers, there are a few digits I really liked with the i95s.

Let’s start with launch, the .9-degree higher launch stat is very important for a guy with my ball flight. I am the definition of a low-ball hitter. The spin rate also was a nice improvement, too. The extra 700 rpm should allow me to have a little better control coming onto the green.

The last number I want to focus on — and the one that was the biggest surprise to me — was the average bend yards. I normally play a fairly large draw with everything that I hit. It was no surprise that I had an average of 18 yards of draw when I was hitting the KBS Tour Stiff shaft.

But I could not believe that I would only average 8 yards of draw when I was hitting the i95s. That is not a common occurrence for me, so I had to get some on-course play to double check.

Final Thoughts (overall 5 out of 5 stars)

This weekend I put it to the test, and I packed up the car drove down to Des Moines, Iowa to get in 18 holes. After knocking off some winter rust off and getting settled, the ball flight confirmed the data that I got at 2nd Swing Golf Minneapolis. The ball flight was much higher, and the draw was probably less than 8 yards.

It will take a little bit of getting used to on my part not having to aim right of the green and draw it back in, but it’s something that I will gladly adapt to.

For the numbers geeks out there, I also put some other guys on the monitor to show some more data. Player A has a 1 to 5 handicap player with an understated high draw. Orange signifies the Aerotech i95 SteelFibers. 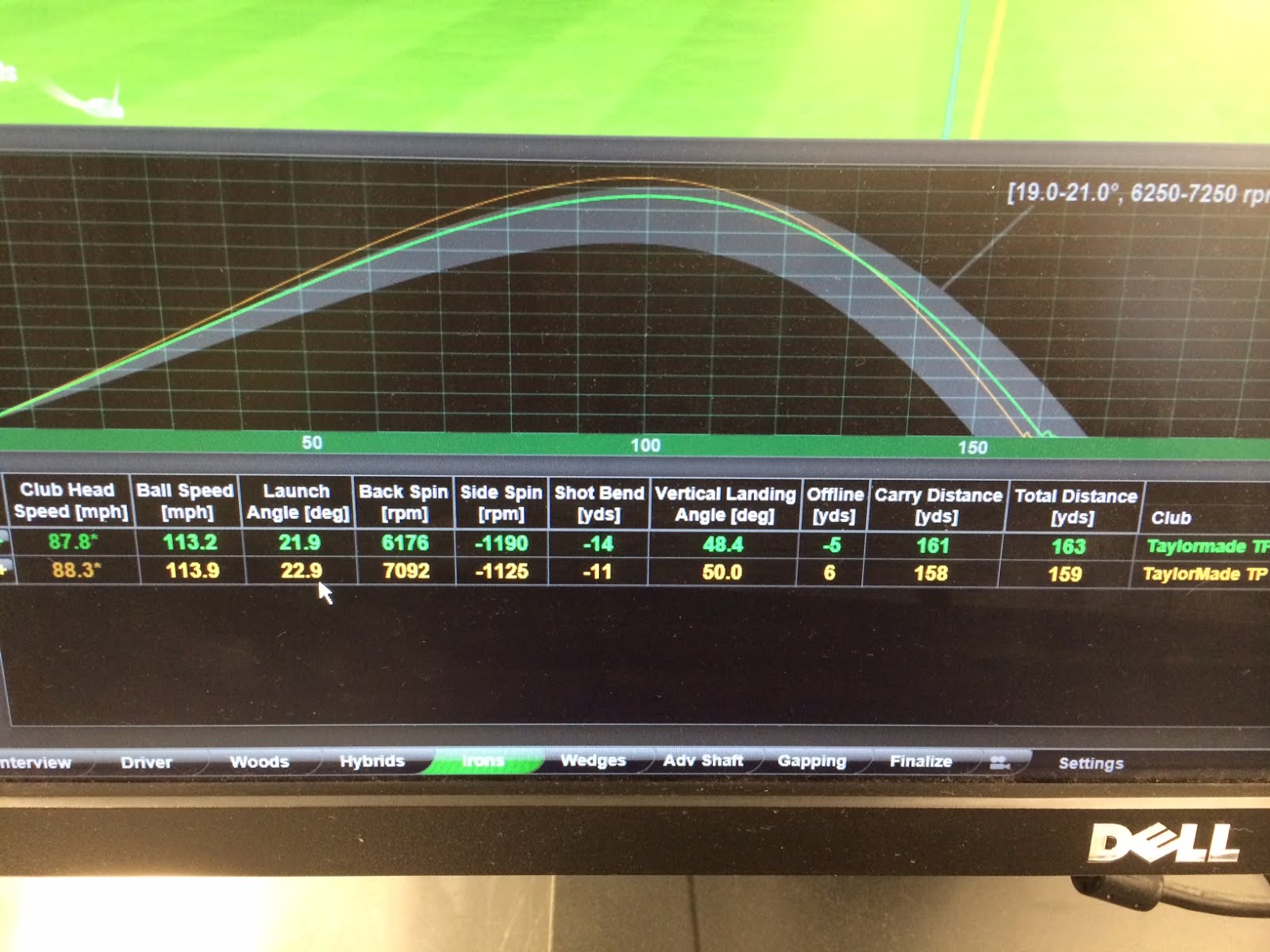 Player B is a 5 handicap that has some one of the quickest tempos that you will see. 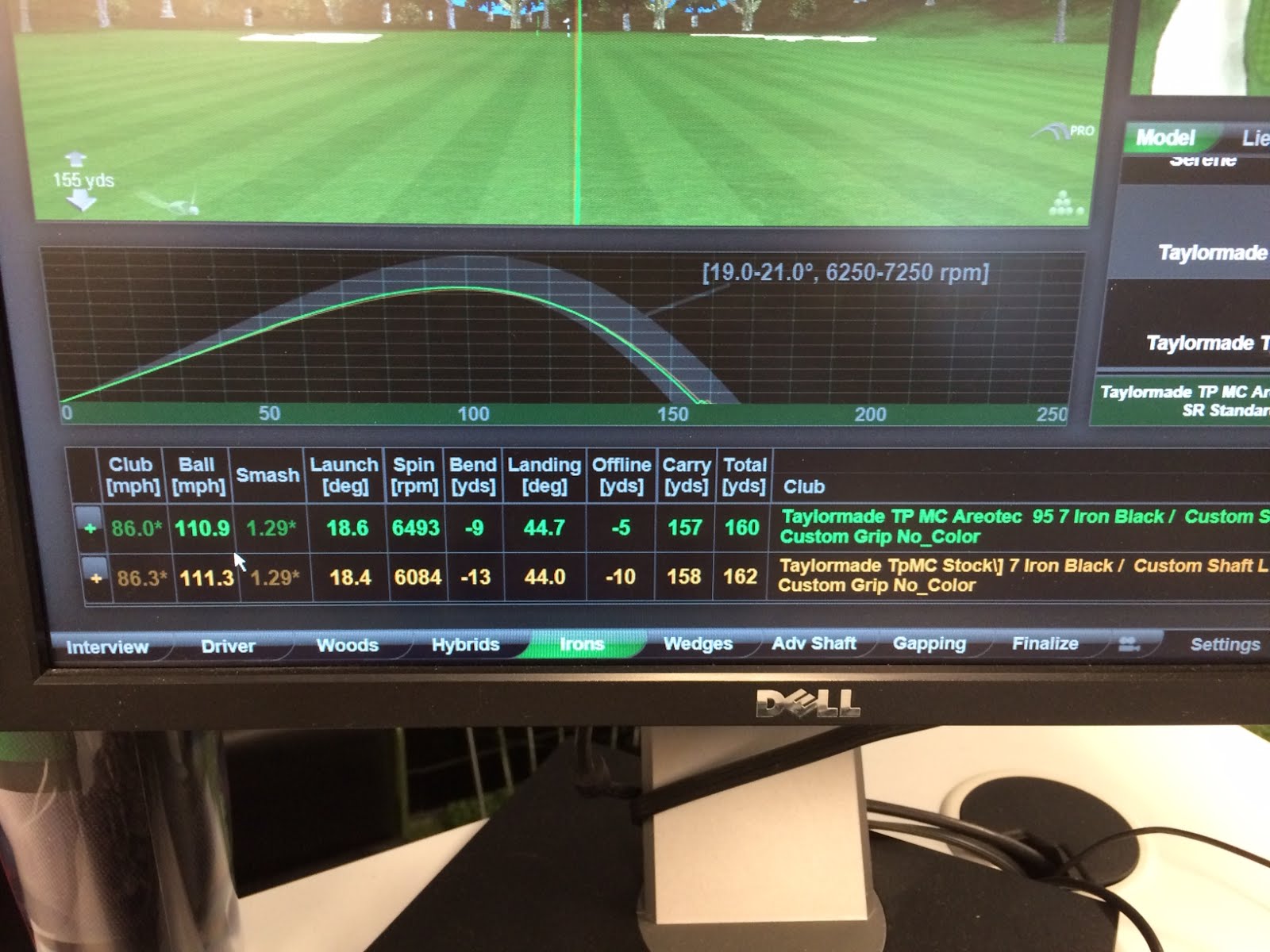 I know Aerotech shafts not new to the market, but they have been gaining some extra traction the last few years with Brandt “Sneds”  Snedeker, Matt “Kutch” Kuchar and Fred Couples.  There’s clearly a reason for their interest.

Not so great, Scott
…Against the wind