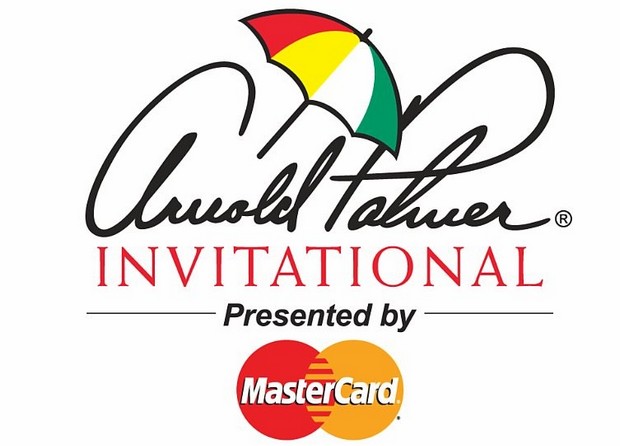 With a roster that includes the reigning Masters and U.S. Open champions there, the Arnold Palmer Invitational in Bay Hill, Fla., near Orlando is probably as good as PGA tourneys get before Augusta.

Who won’t be there, of course, is eight-time course champ Tiger Woods, who had to pull out Tuesday with recurring back spasms, also putting in doubt whether he’ll be able to play in the Masters in a few weeks.

Whatever… The Bay Hill Club still has one of Florida’s better courses and more compelling match-ups to date. The field also is competing for a $6.2 million purse. With Woods out, Adam Scott has a chance to finally grab the world No. 1 ranking. Scott starts in a group with Patrick “Flounder” Reed, who won in an upset the Cadillac Championship two weeks ago and has 30/1 odds, and some player named Justin Rose.

Scott is ready to kill it. Both he and Rose are 12/1 odds to win, the best available for a tourney that generally caters to the best pros and not upsets.

Adam Scott has a chance at becoming No. 1 this weekend.

But Graeme McDowell at 20/1 odds is my pick this week. He’s got a good history here, has come close twice recently and been playing well. McDowell’s just due to get a bump in the rankings. He seems ready to take on the long course that comes in at 7,419 yards and a par 72.

Players of note not named Tiger who won’t be in Florida, though, are Phil Mickelson, Rory McIlroy and Jason Day.

Still should be a fun weekend. Arnie’s still into it, too.