Azaleas at The Masters 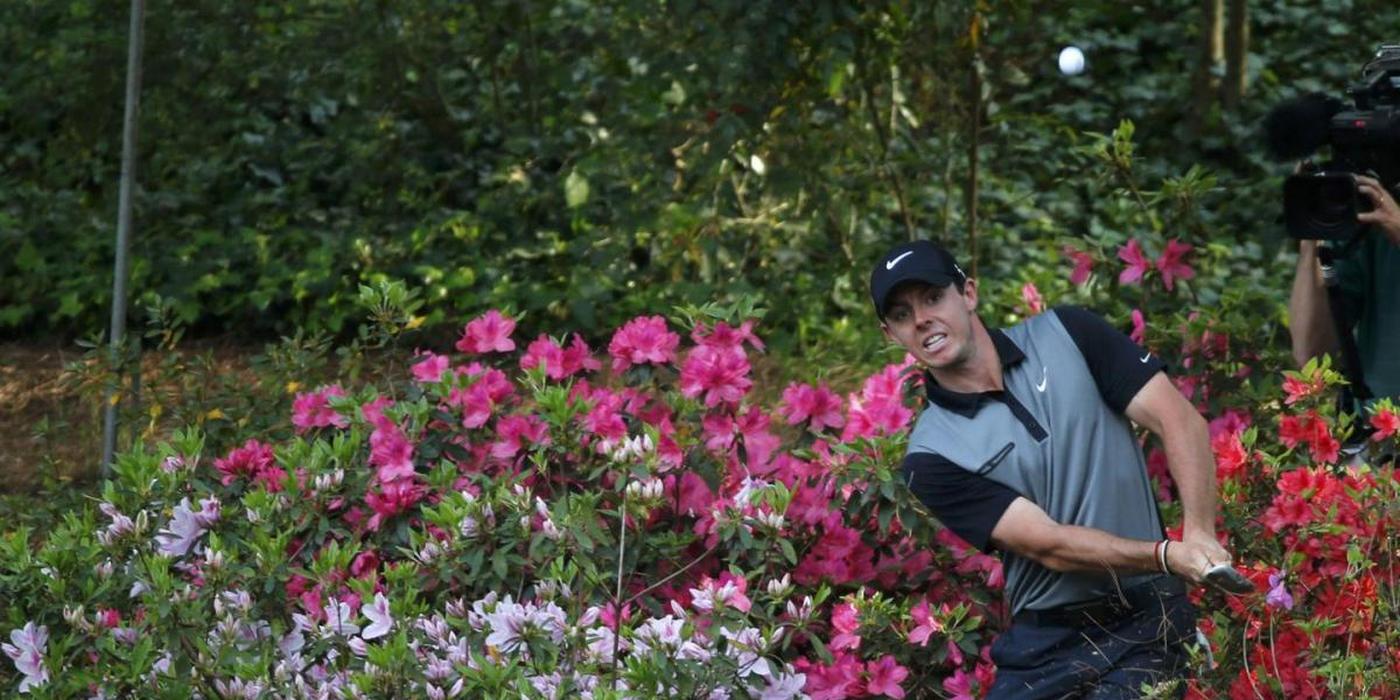 Azaleas at The Masters

I know you’re watching the golf. It’s The Masters. And it’s been very exciting so far… but on beautiful early spring days like these, we should “stop and smell the roses.” Or to paraphrase from our television viewing, “stop and view the azaleas.”

The azaleas are just one of the many signature features that make The Masters and Augusta National Country Club so special. But how did they get there? What are they?

Well, first of all, azaleas are not flowers. They are shrubs that flower and a sub-gene of the rhododendron (row-doe-den-dron) family.

Rhododendrons, which are native to Europe and Asia, can grow on trees, shrubs or bushes in myriad colors.

It is believed azaleas first appeared in North America in the 1830s in Charleston, S.C., at a plantation. It was common practice all over the world for many wealthy people to send out ship captains to bring back exotic plants and flowers and build specialized botanical gardens. Azaleas are native in regions of Asia and Southwest Europe.

In 1853, a Southern cultivator named Dennis Redmond purchased some acreage and named it Fruitland. It was on this land where he obviously envisioned growing fruit trees as well as plants and flowers to sell to other Southerners and created a nursery. However, cotton was the main crop at the time and made it very difficult for Redmond to realize his dream.

But he did manage to build and complete his home, which is now the main clubhouse at Augusta National. In 1857, the land was purchased by a Belgian family, Louis Mathieu Edouard (known as Baron Berckmans).

At the time, he was considered a foremost authority on pear trees. Along with one his sons, Prosper, who was an agronomist and horticulturalist, they began bringing in various trees, plants, and flowers from all over the world, including azaleas. The Fruitland Nursery closed in 1918.

Then in 1925, the land was then set to be sold to a Miami developer who envisioned a vacation resort. But the financing fell through. By 1930, Bobby Jones, now retired from golf at age 28 and an attorney, purchased the Fruitland Nursery land and hired architect Alister MacKenzie to build Augusta National.

Bobby Jones not only built Augusta National and created the Masters but also was instrumental in bringing in its signature azaleas.

Jones and MacKenzie then hired Prosper’s son, Louis Alphonse Berckmans, to assist with the landscape design and planting. It was their idea to plant a predominant tree or shrub at each hole and then name the hole after that tree or shrub (Magnolia, Tea Olive, Jasmine, etc.).

This is how the par-5 13th hole got its name, Azalea. So, the azaleas at Augusta National have been on the grounds for over 157 years. Talk about another golf tradition unlike any other thanks to the Masters.

Augusta’s famous azaleas have an interesting history of their own.