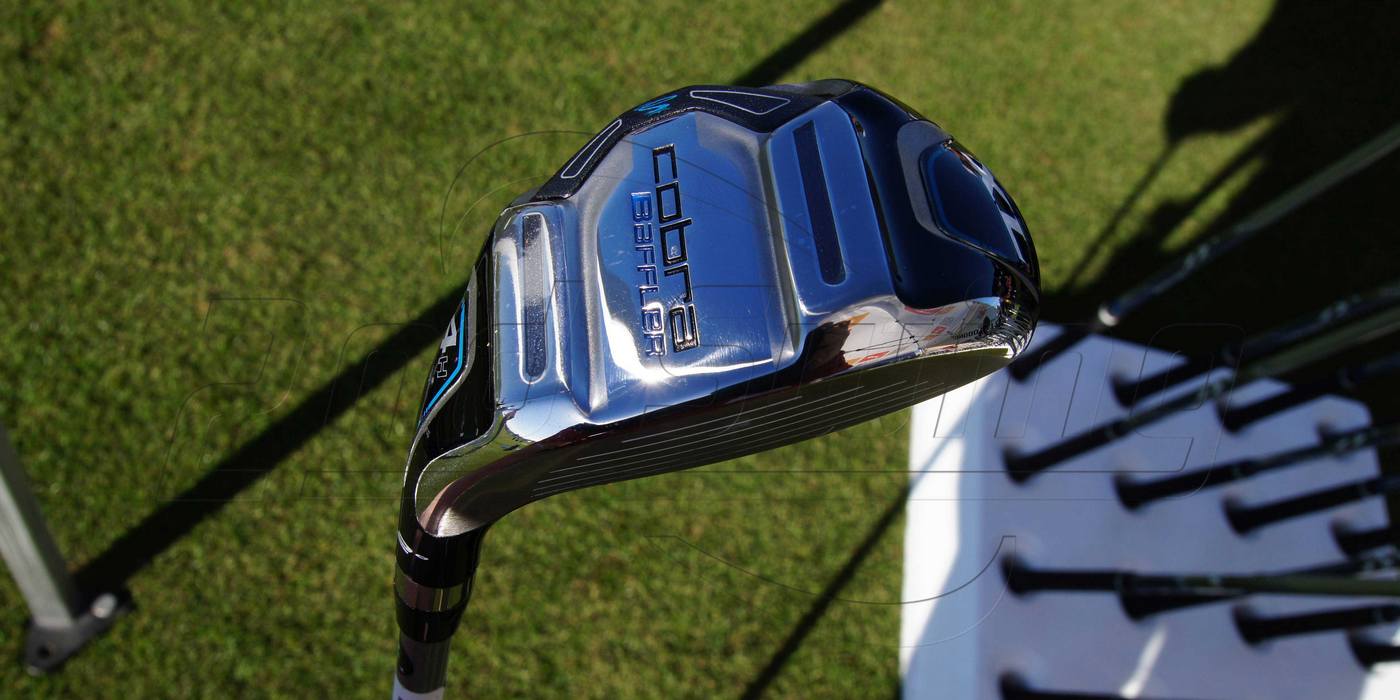 Images and info about the new 2014 COBRA Baffler XL Hybrid.

COBRA says its research and design team created the Baffler XL Hybrid with the intent to make golf easier.

Yup, it’s supposed to be easier to hit the ball far to hit it far, straight and have more fun doing it, according to COBRA Golf, which is owned by PUMA. Greater distance done more simply is, in part, a result of the COBRA Baffler XL Hybrid’s shallow, high-strength steel face. This clubface was made with more flex for extra ball speed to produce longer shots.

And for more distance and directional control on any off-center shots, the company placed 20 grams of tungsten around the club perimeter to increase moment of inertia (MOI). The idea is to get more clubhead speed and consistency across the face. That easier distance part also is due, COBRA says, to over-sized rails for smooth turf interaction from any lie.

“The Baffler XL Hybrid the most forgiving and easiest to hit Bafflers COBRA has ever created.” — COBRA

The COBRA Baffler XL Hybrid comes with over-sized rails on the clubhead sole for less friction with the turf on impact.

These should provide smooth turf interaction by creating less surface drag on the sole and leading edge for consistently higher launch and longer distances from all lies.

The COBRA Baffler XL Hybrid’s high moment of inertia supposedly helps make it one of the easiest clubs on the market to hit far and straight.

COBRA placed 20 grams of tungsten low and back in the head to deliver high MOI and forgiveness for more distance and consistency on off-center hits.

The COBRA Baffler XL Hybrid boasts a shallow face for a low center of gravity.

Low center of gravity (CG) and a shallow face design

A low CG and shallow face makes for a high trajectory with lower spin — and easy distances from any lie.