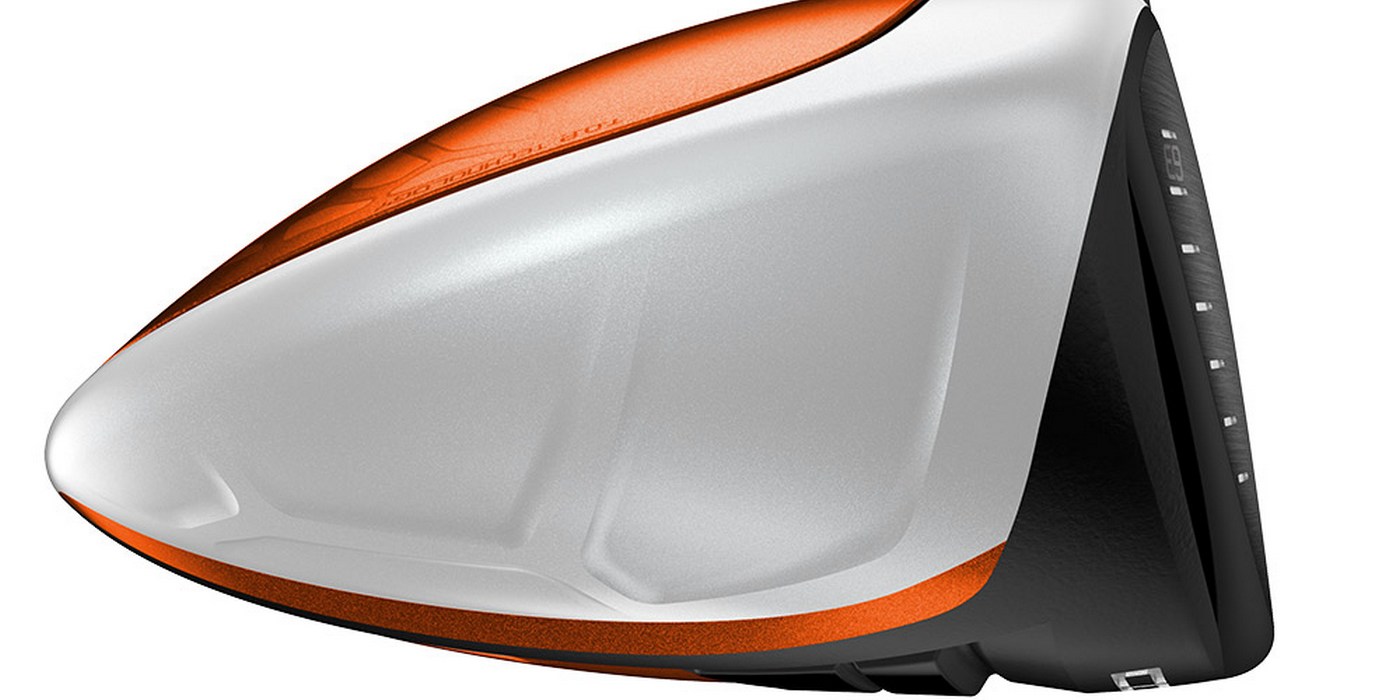 After hitting the new COBRA BiO Cell + Hybrids, I was very excited to give the new COBRA BiO Cell + Drivers a good test run. Since merging with Puma, COBRA Golf has been climbing steadily in customer excitement and can boast some of the PGA Tour’s best young talent in Rickie Fowler, Ian Poulter, Jonas Blixt and now Lexi Thompson. But what about us?

The Minnesotans anxious to hit something outside? The snow is gone (fingers crossed), the rain is letting up, so let’s hit the new COBRA BiO CELL + Driver.

The new COBRA BiO Cell + Driver is flush with all kinds of technology and features for the discerning golfer.

Let’s start with the material in the clubhead. It’s called Venollum; an alloy that is a mixture of aluminum, copper, magnesium, zinc and zirconium. It’s very strong and ultra light.

This allowed the engineers to move weight in the head lower and deeper, translating into higher launches, more spin and increased distance.

Next, in keeping with everyone else, COBRA’s adjustable technology is called MyFly8. That means it has eight adjustable loft settings (actually five loft settings and three variations on a slightly close clubface with the middle loft choices), so golfers can set up their driver to the desired trajectory and shot shape.

The COBRA BiO Cell + Driver also comes with COBRA’s E9 face, giving the clubface larger sweet spots and more forgiveness on slightly miss-hit drives. The stock shaft is a Matrix 6Q3 Red Tie, which is better than average for a stock shaft.

The first thing you notice about holding one of the new COBRA BiO Cell + Drivers is the color. More accurately, your choice in colors. When you visit your local 2nd Swing Golf store or online here, you’ll see up to five different colored heads.

I liked the grip and the shaft. The first swing was the best swing. The ball came off the clubface easily, like I was swinging normally and the ball was barely in the way of the swing. Feedback in my hands and arms were minimal.

Not only is the COBRA BiO Cell + Driver looking good, it feels good.

COBRA continues to bring bling with bright primary colors to its BiO CELL + line as well.

The first swing was the best. The launch angle was right in line with my desired flight trajectory. Subsequent drives were not as good, but I did detect the forgiveness on the club head with some of my mis-hits. Changing to a Diamana shaft (an available upgrade) made a difference as well. More consistent flight, better roll, and I just like a shaft that is a little soft in the tip. Changing lofts is a snap and I found it very interesting the differences I found hitting balls with a lower and higher loft than I normally use.

COBRA’S new BiO CELL + Driver is not lacking much in looks, performance or tech.

Cobra has acquitted themselves quite nicely with the BiO Cell + drivers. A lightweight driver, with lots of forgiveness, adjustability, and multiple color options make this a great choice for a driver. It’s not the longest driver out there right now, but you’re going to enjoy the experience.