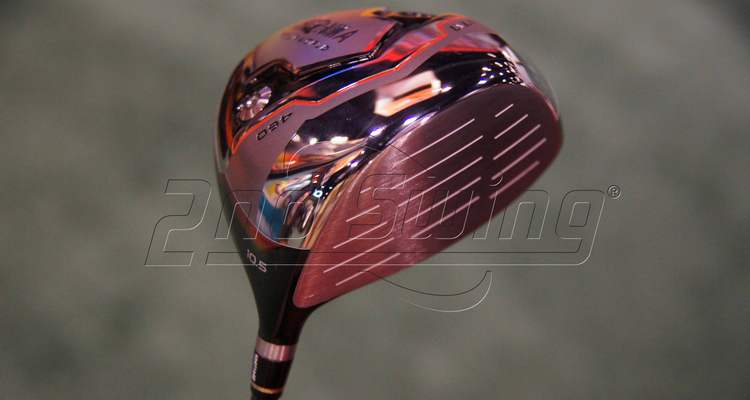 Honma Golf has been in the business of handcrafting rather than mass producing golf clubs for half a century. The company is the lifeblood and pride of Sakata, Japan, where it is the largest employer. Each Honma club takes 100 people and six months to produce. It’s known for its ground-breaking innovations with the blending of different metals. Here’s a look at another one of its exclusive new clubs, the Tour World TW717 460 Driver.

The 2014 Honma Tour World TW717 460 Driver features its shallow-back design for high trajectories. The company states that the heel weight better allows balls to be hit squarely and straight and enhances maneuverability.