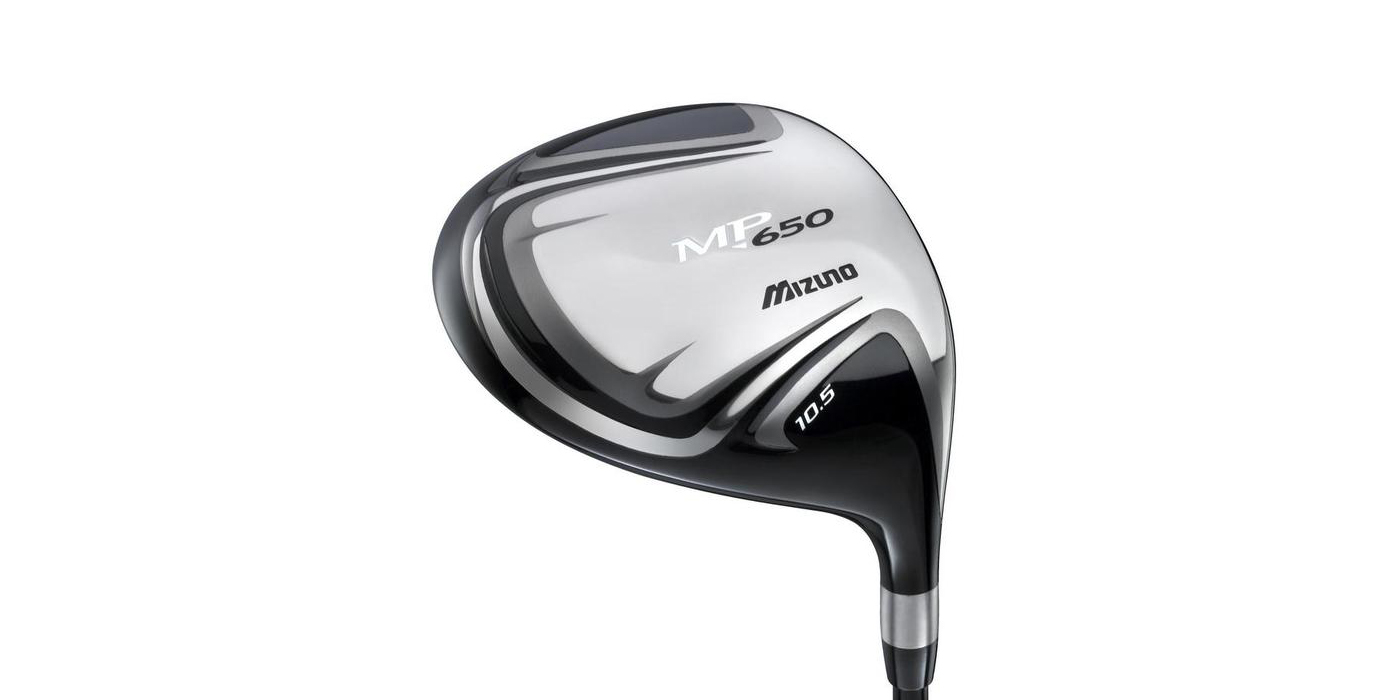 This MP-650 driver came with an upscale Fujikura Orochi graphite shaft weighing in at just 65 grams. The internal weighting and face thickness produces a driver that is aimed at better players and creates a lower boring, lower spinning golf shot.

The club was designed for more skilled players that want to eliminate the quick hook and play a power fade.

They did a wonderful job of shaping the clubhead to have a traditional look that a skilled player will appreciate. I could hand this club to a Tour player without any concerns.

Even though this is a relatively deep faced driver,

the appearance at address is one of a classic shape. Not a big clunky look, just a pure powerful setup. No hooky looking face, but not wide open, either. Just right.

The cosmetics are nicely done as it has a quality look about it. (However, I usually care more about performance than just the cosmetics).

I love a driver that wants to go straight and this MP-650 is one of them.

You can swing hard and have little fear of hitting the sweeping duck hook. The face sets up so well that you’ll feel like you can take a full rip and hit no more than a baby draw.

The trajectory is a little lower than I like, but not too bad. The lower spinning design keeps the ball from ballooning up, and it is easy to control. The low spin seems to make the ball scoot when it touches down, so you get more roll and some extra distance.

Hitting the power fade may be the best shot with this club since many players may need to add a little loft at impact to reach the ball flight they are after. Open the face a touch and swing away. The ball will climb to a wonderful trajectory. Just be careful not to leave the face too open at impact.

I really like the feel of this driver. So many metal woods today have such a thin face that they feel and sound almost “tinny”. This club has a nice solid sound.

I like this driver. Nice shape, easy enough to hit. No duck hooks. What’s not to like?

Well, if you are a higher handicap golfer the MP-650 may not be the club for you since it will enhance a fade into a slice, and it’s not the highest flying driver I have ever seen.

But all in all if you’ve got the game this is a great driver for you. Give one a try.