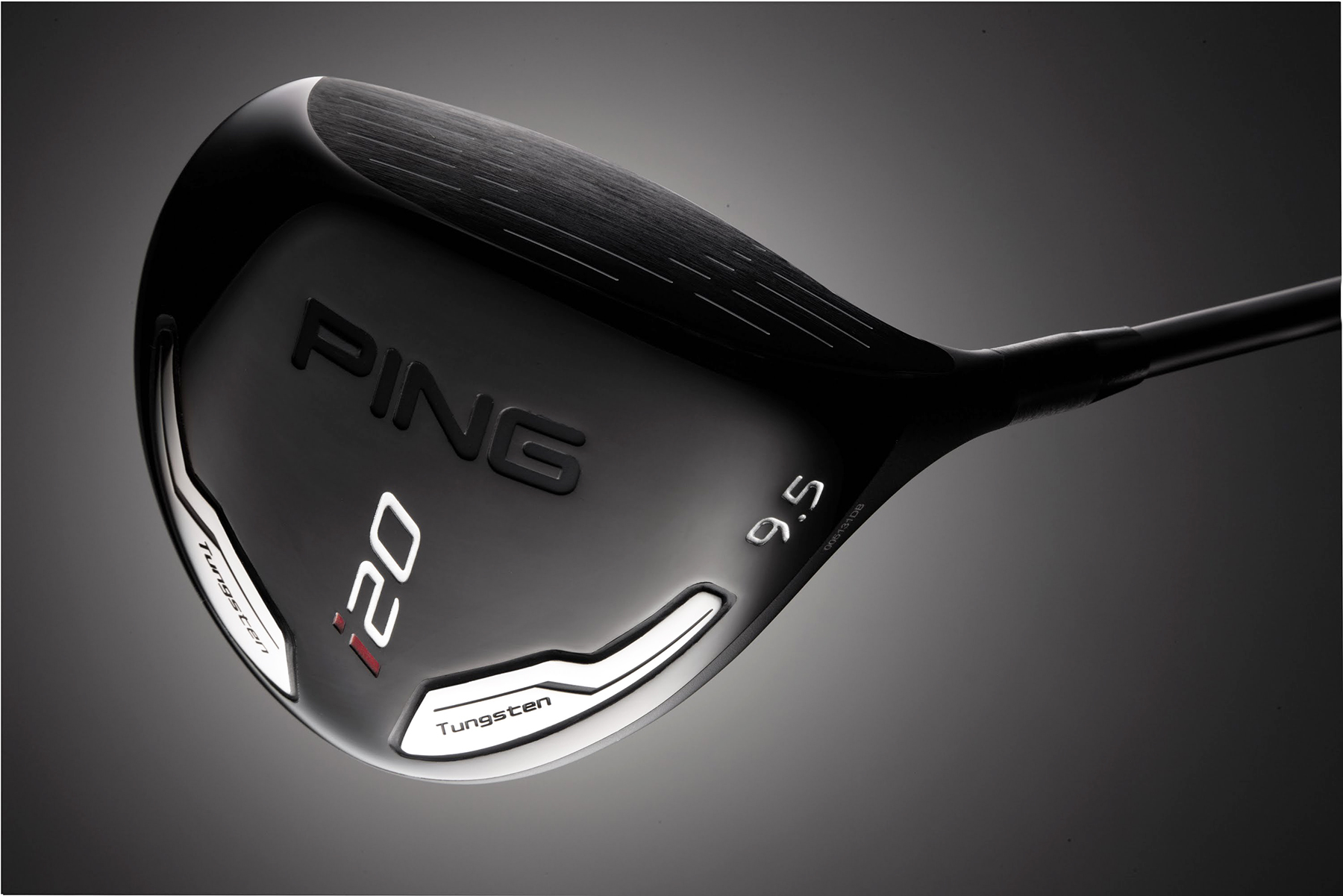 The 2012 PING i20 Drivers are available HERE used from 2nd Swing.

Released for 2012, the PING i20 Driver quickly became one of the top-selling drivers in its category.

With a great look and reliable performance, check out one of the best drivers PING’s made to date for low- and mid-handicap players.

The PING i20 Driver has a very clean matte-finish address.

Designed from a Ti 8-1-1 low-density alloy, the 2012 PING i20 Driver optimizes weight distribution for increased forgiveness. PING added tungsten weights to the sole designed for increased moment of inertia (MOI) across the clubface and lower spinning shots for more distance.

Overall, it sounds great and the technology in thePING i20 Driver rates a B+.

The combination of the two gives it just a look that makes you want to put the club in your bag. So it’s safe to say the PING i20 Driver rates high in appearance.

PING i20 Driver is balanced heel to toe with a strong hosel for less rotation and more center of gravity (CG).

If you are searching for a super easy and forgiving PING, try the PING K15 or PING G25 driver lineups.

However, the PING i20 Driver will appeal to low- and mid-handicap players looking for distance and the ability to control and shape their shots. Personally, I preferred the PING G15 Driver over the PING i15 Driver. The PING i15, for instance, was hard to control and less forgiving. PING really did some outstanding engineering the its i20 Driver.

Final Thoughts (Overall: 9 out of 10 Rating)

I tested the PING i20 9.5-degree Driver with a stiff PING TFC707D stock shaft. The i20 driver offers an average weight and feel with a D3 swing weight and 62-gram stock shaft.

It also delivers a low spin with mid- to high ball flight. The PING i20 Driver allows players to work the ball rather than produce consistently high and straight shots, much like PING G and K lines. Meanwhile, the PING i20 Driver is much more forgiving on off center hits than the previous PING i15 Driver.

In addition, I found the i20 is longer than the PING i15, G20 or K15 drivers. Shots in the sweet spot feel very solid, while it starts to get a little clunky on heel or toe shots.

The PING i20 Driver might have been considered PING’s best driver before they offered any adjustable features on newer models. The black finish makes the i20 look really cool, however, it performs for only a small sample of the golfing population.

PING originally priced the i20 at $349, only to later have the adjustable G25 match the $349 retail price (See 2ndswing.com for great deals, frankly.). Golfers can shop a new and used PING i20 Driver at a much-reduced rate today while it very much holds up.

Overall, the 2012 PING i20 driver is one of the best options available on the market for better ball strikers and rates an A-. 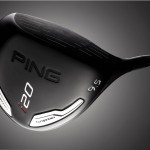 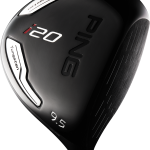 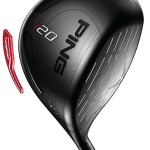 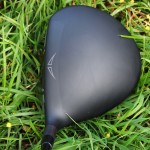 The PING i20 Driver has a very clean matte-finish address. 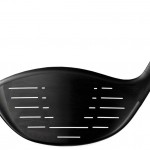 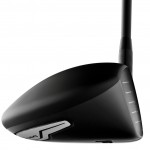 PING i20 Driver is balanced heel to toe with a strong hosel for less rotation and more center of gravity (CG). 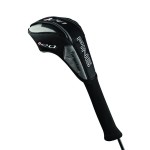 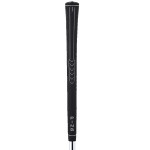