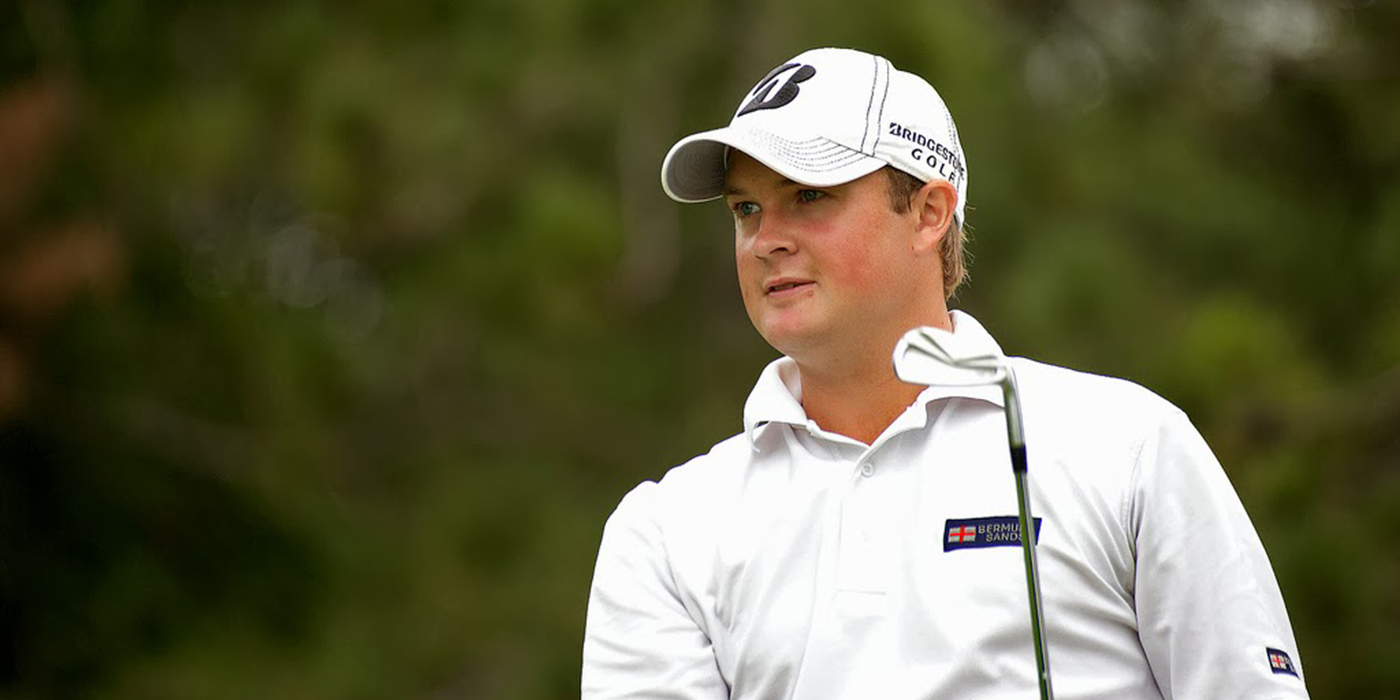 It’s never been easy to reach the PGA Tour, but the road is rougher than ever as myriad small U.S. tours falter against worldwide rivals. American consolidation is the key.

Former University of Minnesota star and current NGA and Dakota tours pro and aspiring PGAer Thomas Campbell weighs in on the down year for American mini-tours. The PGA Tour’s global reach is making it harder for players at home to go up in the ranks or even fill out qualifying tourneys.

The 2014 season for mini-tour players has been the worst on record as the playing professional golf industry in The United States has been changing. This season to date, no mini-tour in the U.S. has managed to completely fill its field.

First off, there are roughly 20 “mini-tours” or PGA-affiliated and independent pro tours today, all of which are considered stepping stones in some form to eventually reach the top-tier PGA Tour — along with its eight-figure purses.) It’s also never been more difficult to get what was an already extremely difficult to earn PGA “tour card,” which enables players to register for tournaments.

Starting in 2013, the PGA eliminated one of its most popular routes to the Tour, PGA “Q” Qualifying School. Q-School, in fact, was comprised of a series of tournaments. Then the PGA invited a certain number the top finishers to play in the Tour the next season.

Q-School in a sense still exists, but only for invited golfers to play their way into the Web.com Tour, which is now considered the main route to the PGA Tour.

In addition, players from lower-tier tours, such as the National Golf Association (NGA), previously the Hooters Tour, and the main tour I participate in, also can earn a spot in a Web.com tourney if we make an extra trip away from our schedule and play well enough in a Monday qualifier round at the start of Web.com tourneys to make it past the cut. Hopefully, from there, we keep playing in Web.com Tour events until we get to The Tour. Simple, right?

Back to my point, the reason behind the lack of players playing in mini-tour events is caused by having to many mini-tours for players to choose between, changes in the United States to the PGA Tour/Web.com Tour and Q-School process. A lot of that has to do with the PGA Tour’s acquisition of PGA Tour Latinoamérica, PGA Tour Canada and PGA Tour China, all three which are now developmental tours that provide players access into the Web.com Tour and onto the PGA Tour.

Many of the mini-tour players that used to participate on the NGA Tour and eGolf Tour to best prepare themselves to move up to the Web.com Tour have ventured into Q-Schools for the PGA Latinoamérica, Canada and China tours, gained status and now compete on these tours as a way to play for a decent purse and gain access to the Web.com Tour.

But this is a very expensive option for those players that gain status on these tours. International travel is very expensive and requires investors, sponsors or financial help from family members just to attempt to move up to the Web.com Tour and eventually onto the PGA Tour.

Another reason for a lack of mini-tour players currently playing in the U.S. is because players can no longer obtain their PGA tour card through Q-School. International players that used to come to The U.S. with the goal of getting through Q-School and obtaining their PGA tour card now are playing on other tours throughout the world that offer similar, and in some cases, higher purses than the Web.com Tour.

In addition, they can receive better world ranking points as a way to move up their tour status. And there also are a lot of worldwide tours now, including the European Tour, Australian Tour, Asian Tour, OneAsia Tour, Japan Tour and Sunshine Tour, to name a few.

Frankly, the pool of U.S. golf competition is increasingly diluted by the addition of numerous worldwide tours recently. However, there still easily remains enough mini-tour players left to fill U.S. fields, the mini-tours just need to consolidate to compete.

The fact is that either way, there are still plenty of mini-tour players left that continue to play in the U.S .and attempt to Monday qualify for PGA Tour and Web.com Tour events. But there are just too many mini-tours in the United States. Period!

If the U.S. wants to maintain its status as a training ground for the best golfers on Earth, mini-tour proliferation must end here. And consolidation must begin to compete with worldwide tours. Period.

There seems to be an endless list of mini-tours in the country, all trying to compete against each other to appeal best to the players. Each year, there is always a new mini tour coming out and offering players incentives to good to be true, but causing a depletion of players from a current mini-tour to try it out. Then we find out a few months in that the new tour has either run out of money.

The All-American Gateway Tour consolidation is definitely a step in right direction. But there needs to be a full consolidation of all mini tours to ensure that fields will fill again, and provide an opportunity for at least some of the players to make a fair living again.